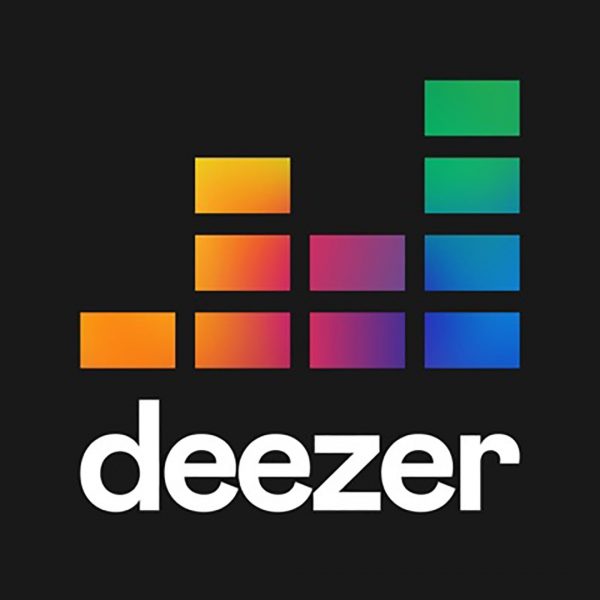 Nowadays, there is a wide variety of programs on the mobile application market, developers are constantly releasing something new, trying to surpass existing programs and attract users’ attention to their app. A well-made application brings good earnings to its creators, and high-quality service to its users. This is how “Deezer” was created, the app that millions of users have on their smartphones today.

Deezer is a music app with a wide range of features. After it was released in 2007, it quickly gained popularity in Europe and the United States. One of the reasons for its success was that it was supported not only by Android, but also by other common operating systems, including iOS, macOS, Windows, and even Windows Phone 7 and later versions.      The functionality of the program was almost the same everywhere, so users of any OS could get the most out of the application. It’s free, but it has a paid subscription, which is not surprising, because developers need to earn money, and listening to licensed songs today requires a fee.

The program has a fairly simple interface: the developers decided not to make the music application look like a spaceship control panel, as some of them often do. The application has only 4 main tabs:

There is nothing superfluous, everything is purely to the point and very simple, so that not a single user gets confused and does not blame the developers for the inconvenience of the application.

Deezer has an important feature that its numerous competitors do not have: it allows you to use various extensions. For example, there is an IFTTT plugin that makes using the program more pleasant and convenient, offering users to see their listening statistics, favorite tracks, and more.

Another interesting feature of the program is that each artist whose music is presented in the service has a special page with detailed information about them. Users can see and learn more about the artist’s songs, albums, and discography. 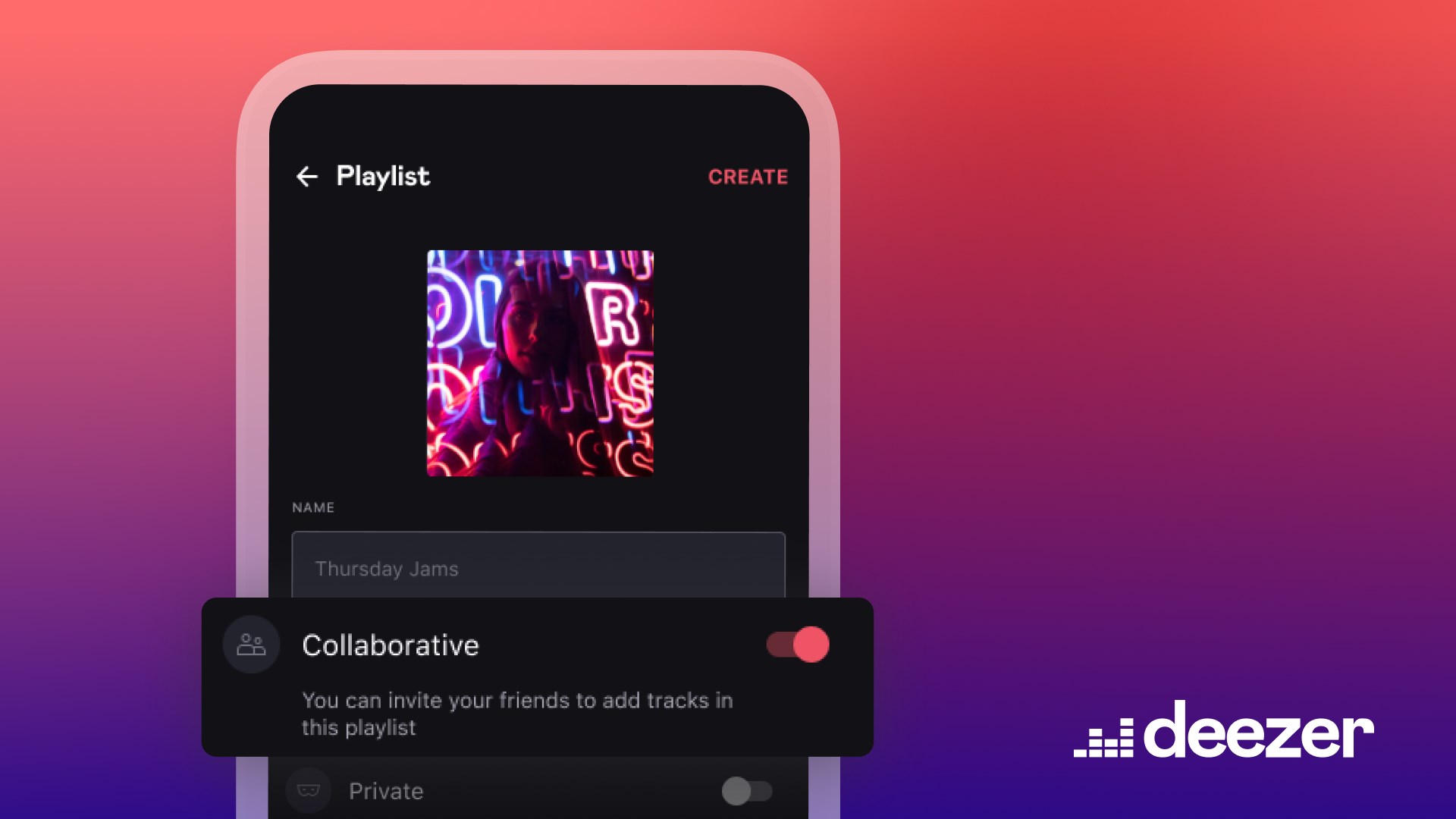 More Details about the Program

Deezer is a service used by tens of millions of users around the world. It is popular for its user-friendly interface, affordability and nice functionality. Here are some of the things users love about the program:

All in all, Deezer is a great music app that everyone should definitely try!

Previous post Why is Spotify the Most Popular Music Streaming Service? 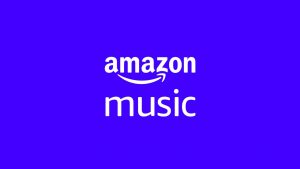